Hi! I'm Travis Poppe, born and raised in Pocatello. My goal is to promote bicycling in the southeastern Idaho area by sharing my experiences with others and providing helpful resources.

In May of 2006, I made the decision to become a full-time bicycle commuter. I had been pondering this decision for quite a while before ever actually doing it, but the idea itself materialized somewhere around this time. Since then, I've been commuting to and from work most every day, year round, in rain or shine, ice or snow. I shop for groceries by bicycle, travel to neighboring towns, and do overnight camping trips at destinations up to 50 miles away (carrying all of the gear by bicycle).

In September of 2007, I completed my first century (100 miles in a single day). After only a year of cycling, I became more confident, lost a great deal of weight, saved a lot of money, and improved my overall sense of wellbeing. The best part of all, however, is that I've had an incredible amount of fun doing it! If for any reason you yourself are currently pondering the decision to start riding a bicycle, I wholeheartedly encourage it.

While there were a number of things that initially led up to my decision to start cycling, there were three straightforward reasons for my doing so. That being said, know that these three bulleted points are trivializing a decision that has become much more complex as my interest and passion for cycling has grown:

I had always wondered if there were many people out there who use a bicycle as their primary or exclusive means of transportation. Not much to my surprise, I found (through the Internet) that there are people from all over the world and in many walks of life who choose to do this. I am now one of these people.

Unlike many of my peers, I have never really been fascinated by cars. Naturally, this helped my decision along the way. I've also always had a strong sense of independence, and not having to worry about gasoline, insurance, car payments, or high maintenance costs is no doubt a strong influence for my decision.

However, I must stress that exercise and enjoyment are also strong reasons for me to do this. Spending most of my life behind a keyboard, I find it hard to motivate myself to exercise just for the sake of doing it. When my means of transportation is also a good source of exercise, this has the effect of killing two birds with one stone: not only am I required to exercise, I enjoy exercising this way because it's not boring. Instead of exercise being a dreaded task that takes time away from things I'd rather be doing, it has become an integrated, routine part of my life. Not only has it become routine, but I actually look forward to it!

While it's true that it will sometimes (though not always) take a bit longer to get around than if I were driving a car, it ends up saving me time in that I don't have to take time out later to exercise. For most in-town destinations, the time difference between cycling and driving is insignificant. 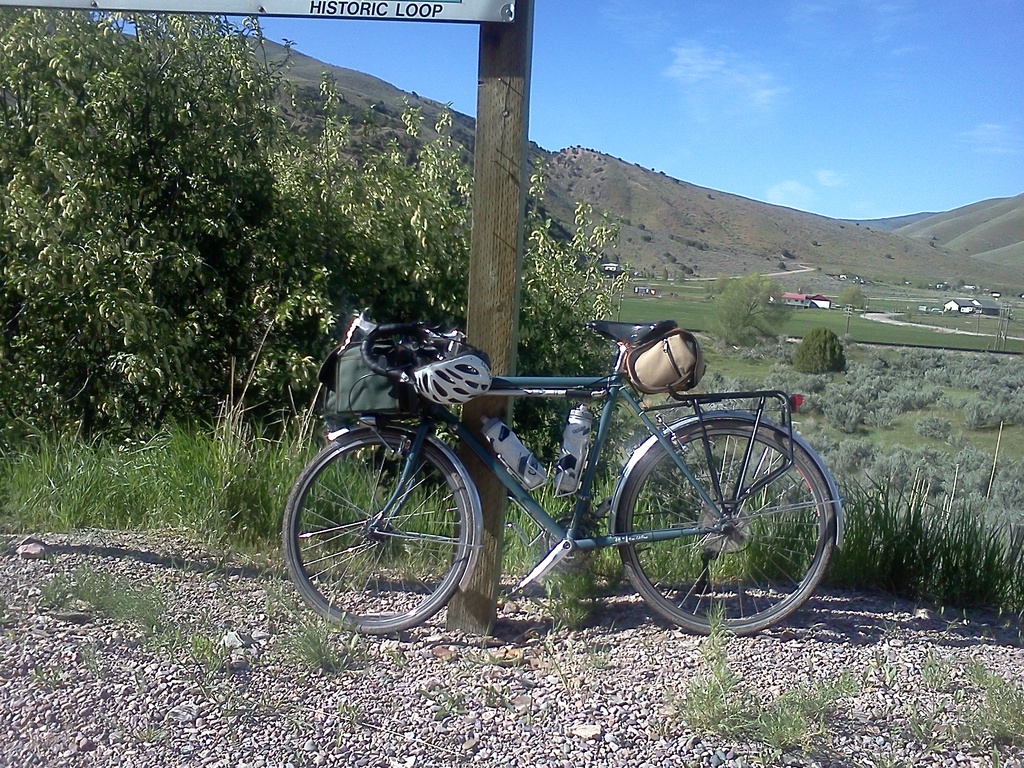